A little something new…

Can you imagine a HippityHop or FraidyCat-type prop with no doors or bulky cover?

Imagine if the graphics could be swapped out for different styled performances.

Imagine if you could use the same prop for a kid’s show turn-it-around-type routine, OR fry adult brains with a mentalism presentation.

Imagine if it traveled well, assembled with no tools and played HUGE. 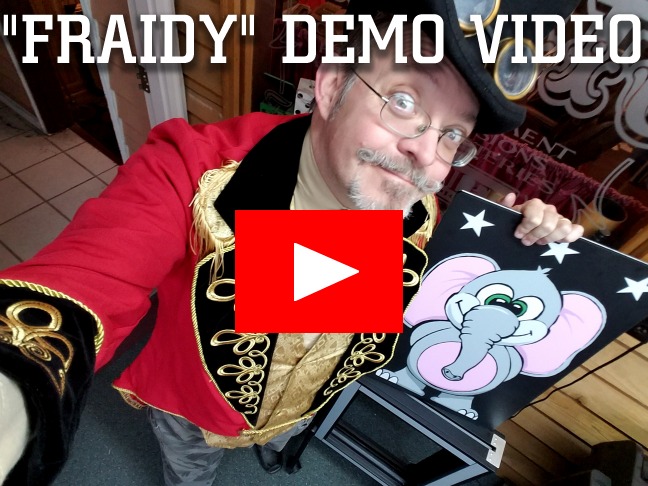 Basic Set-up $495 + shipping — includes the display frame on casters with ONE theme (graphics panel, gimmick and a cloth cover OR jumbo cards as necessary).

Keep in mind, the graphics could be ANYTHING (Doesn’t need to be an elephant) and the sky is the limit!  Custom work available, usually at no additional charge.

Should you want an EXTRA theme (graphics panel, gimmick) for different shows, they are available for $235/set 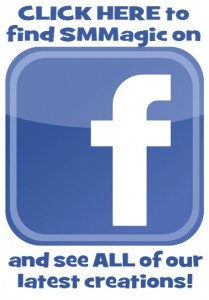